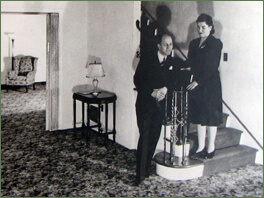 In 1846, 18 years before the Civil War, General William Callahan, prominent broom manufacturer built an imposing brick residence for his family at what is now 304 West Pike Street Canonsburg. In 1928 according to an article appearing in the Daily Note Newspaper it was turned into a four-unit apartment by the Graff family. Mr. Graff said he would "use only the best materials for remodeling."

When purchased by John F. Yoney and his wife, Sophia, the building located directly across the street from St. Patrick's Roman Catholic Church was still used as an apartment building. As part of the Canonsburg 1972 redevelopment program the Yoneys established a funeral home on the site.

In 1981, Joseph Salandra purchased the funeral home which was serving 35 families a year from the Yoneys. In its first year, after remodeling, redecorating and assembling a devoted staff, the Joseph P. Salandra Funeral Home served 55 families. Today the number has risen to over 120 families per year. 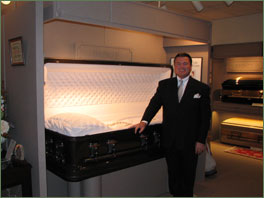 In 1987, Salandra bought an adjacent gasoline service station for use as additional parking. After further consideration the building underwent extensive remodeling to become the area's first and only separate casket display and arrangement office. Families found this unique situation very appealing due to the privacy of the location and the fact that funeral arrangements and pre-arrangements did not have to be made in the funeral home. The former service station was renamed "Remembrances Tribute Center" in April 1999 and was expanded to include monuments, vaults, cremation urns and various other funeral related items. At that same time, the funeral home was incorporated as Salandra Funeral Service, Inc. with Joseph as President and Supervisor.

In 2015, the funeral home changed it name to Salandra Funeral and Cremation Services, Inc.

We at Salandra are available by phone 24 hours a day at 724-745-8120. We can arrange all services you need here locally or at a distant place and assure that your personalized instructions will be followed completely. 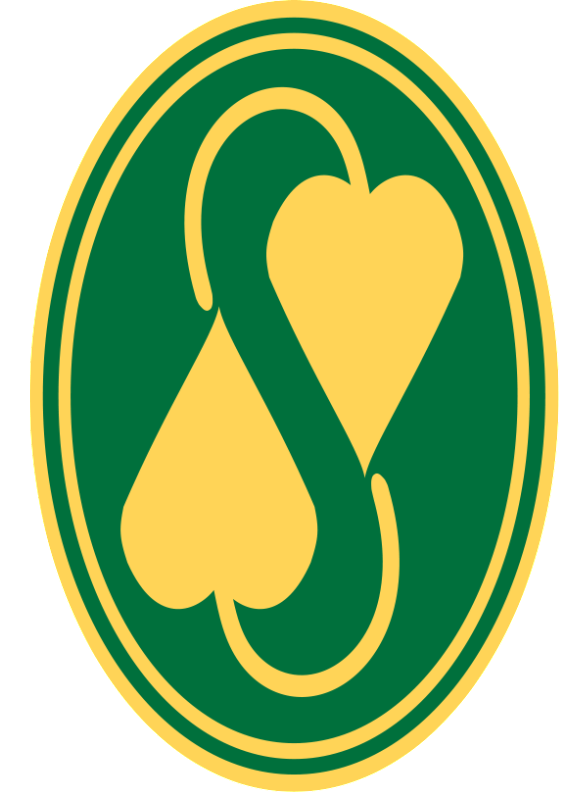